Siddis of Belagavi get their due after a long wait 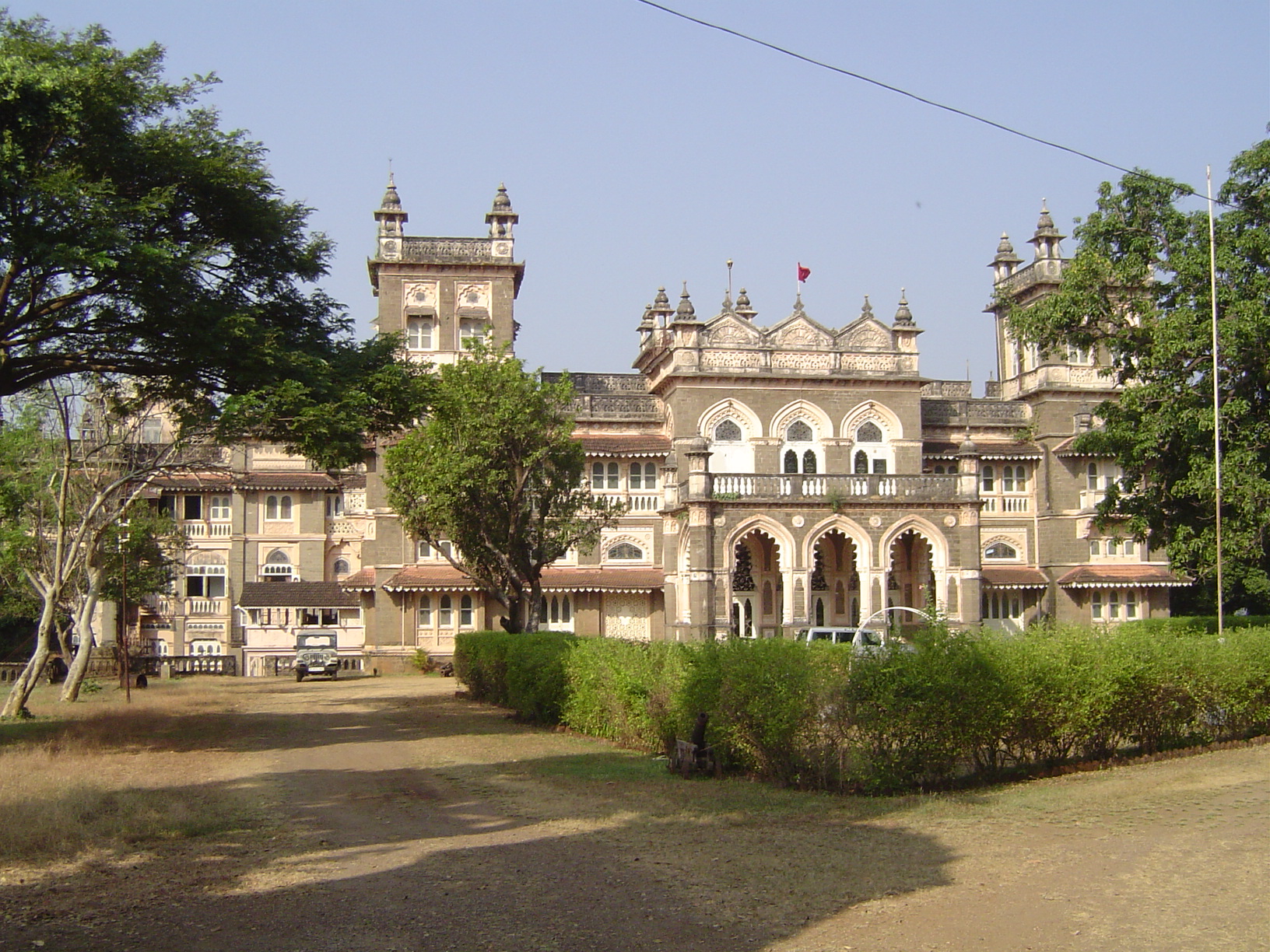 Members of the Siddi community residing in the jungles of Belagavi district are delighted after Parliament passed a Bill to include them in the Scheduled Tribes (ST) list.

Hitherto, Revenue officials used to issue certificates to Siddis based on block-level categorisation. This created an anomaly where Siddis from Karwar and Haliyal taluks in Uttara Kannada districts were counted among the STs while those in Khanapur taluk of Belagavi district were not. The Khanapur Siddis had to obtain other backward class (OBC) certificates.

“All these years, it was very painful to see that while we were beneficiaries of government schemes, our cousins in Belagavi district were not getting them. The amendment will now help hundreds of children realise their dreams,” said Francis Siddi, an assistant professor of computer science at Haliyal in Uttara Kannada district.

Ismail Siddi, who has not studied beyond high school, said the amended law would help the next generation. “We are talking not just about higher education here. There are several young men who are good in sports, but because their parents are so poor they are forced to work or migrate to cities. Such promising young persons can now go to sports hostels or get scholarships to fulfil their dreams,” he felt.

Social activist Gopi Krishna who has helped the Siddis in Belagavi, said, “Since the adoption of the Constitution, the Siddhi community in Belagavi district has been deprived of the benefits reserved for the Scheduled Tribe category. That injustice will end now.” He felt that the move would reduce the seasonal migration of Siddis to cities for jobs, among other things.

Report in The Hindu

Citing reports in The Hindu, the then zilla panchayat Chief Executive Officer R. Ramachandran wrote letters to the National Commission for Scheduled Tribes and the Union Ministry of Tribal Affairs in 2018. The commission sent a team of officers to visit Bhooranaki and surrounding villages near Khanapur to assess the situation. A preliminary report was sent to the Union government, which sought a detailed reply from the State government. In a few months, the commission made a recommendation to include Siddis in the list of Scheduled Tribes.

A senior Revenue Department officer said, “The amended list will be published in the Central gazette soon. Once that is available, the State government will issue relevant orders. We will instruct tahsildars to issue certificates as per the new list,” he said.