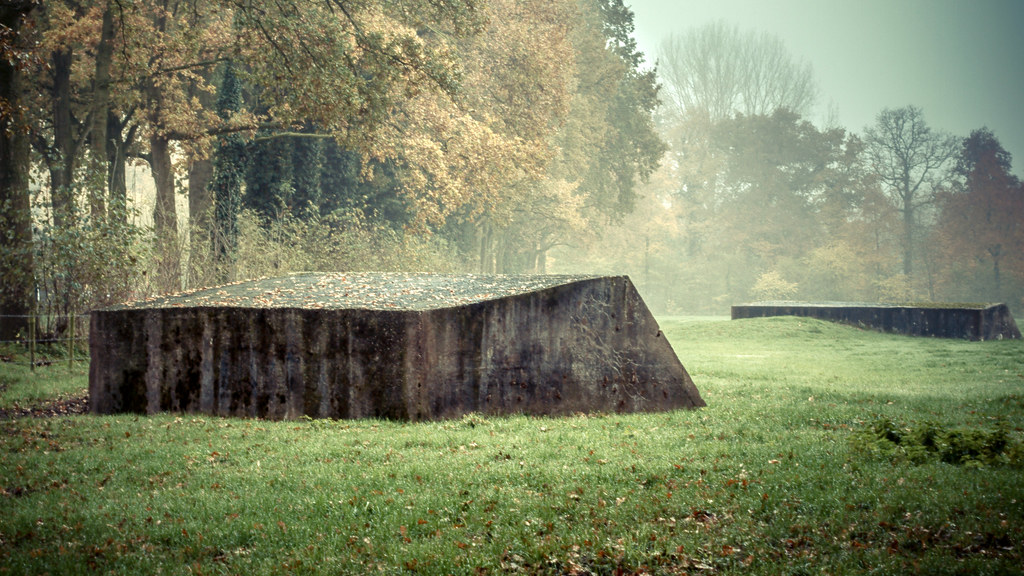 The Alternative Investment Fund could help revive the stressed sector

From first looks, the long-awaited package to support the real estate sector, cleared by the Cabinet on Wednesday, appears well-designed. The ₹25,000 crore Alternative Investment Fund (AIF) announced by Finance Minister Nirmala Sitharaman has expanded in both size and scope from the earlier one announced in September. And the variables are clear such as the unit sizes that will be supported. The AIF will provide funds to bail out stalled real estate projects with unit size of less than ₹2 crore a unit in metros and ₹1 crore in other places. The Centre will contribute ₹10,000 crore, with the State Bank of India and Life Insurance Corporation of India providing the balance. The fund, to be managed by SBICAP Ventures, will offer support to viable projects with a positive net worth and registered with the Real Estate Regulatory Authority. What makes the scheme good is that it will also apply to projects that have been declared as non-performing assets by banks and to those lined up before the insolvency court. Apart from real estate promoters, this will also aid lenders, mainly finance companies and banks, whose funds are locked up in these projects. According to Ms. Sitharaman, over 1,600 projects involving some 4.58 lakh housing units are stalled for want of funds. There are also unsold units across the country with one market estimate putting their value at over ₹4 lakh crore. Most of the stalled projects are solvent but stuck for liquidity and with support from the AIF, can be completed, unlocking value not just for buyers but also precious cash for the project promoters and their lenders.

The real estate sector is not only one of the biggest provider of jobs but also has a huge multiplier effect in the economy. Industries ranging from cement and steel to paints and sanitaryware stand to reap the benefits of a healthy real estate sector. This is apart from banks and financial institutions. While the AIF is a good idea, it is important that it is implemented without glitches. Too many good ideas have suffered due to bad implementation. The critical part will be identifying the genuine projects in need of support and ensuring that biases do not creep in. Also important will be attracting more investors into the AIF. The Finance Minister said that sovereign funds and other private investors have shown interest. These need to be followed upon quickly and money should be released from the AIF right away so that the trickle-down effect is felt before the end of this financial year. Along with private money in the AIF will also come return expectations that need to be managed. The government, through its latest move, and the Reserve Bank of India with successive rate cuts and liquidity infusion, have set the stage. The real estate industry now has to do its part.