Mixed response to bandh in Bengaluru 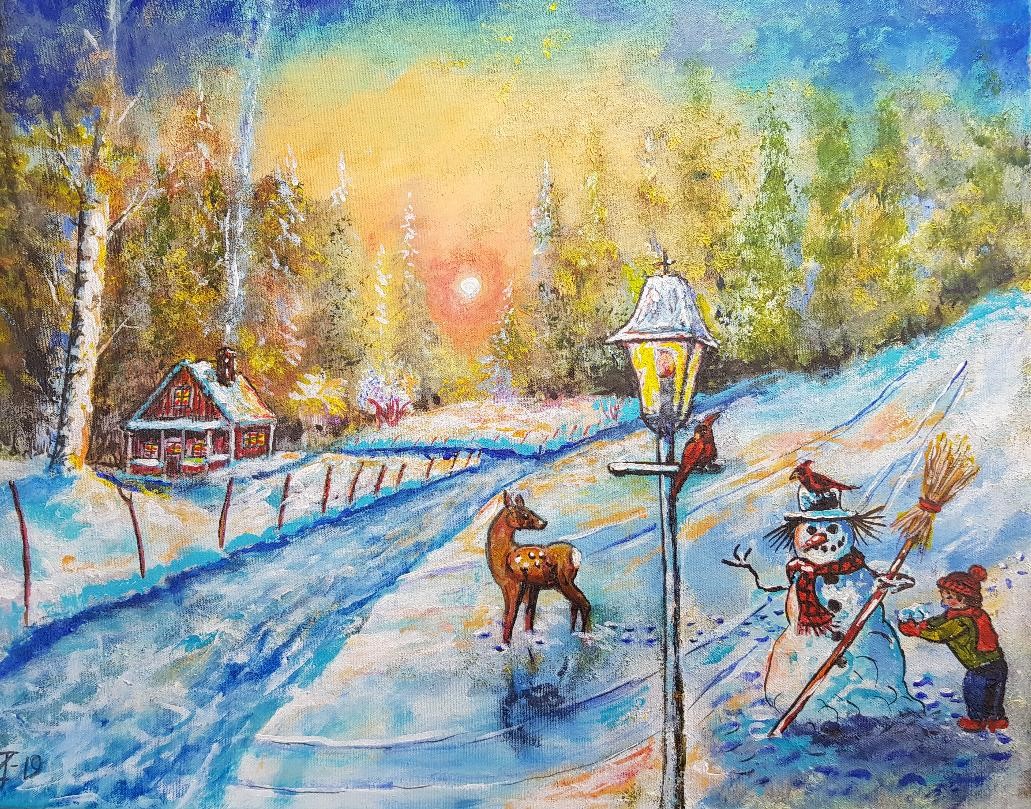 Though bus and metro services were normal in the city, the number of commuters on the road using the services was visibly lower than usual.
| Photo Credit:
Sudhakar Jain

Bengaluru: The call for a Karnataka bandh to demand the implementation of reservation for Kannadigas in all jobs in the State elicited a mixed response in the city on Thursday.

Though bus and metro services were normal in the city, the number of commuters on the road using the services was visibly lower than usual. Kempegowda Bus Terminal in Majestic, the nerve centre of bus services in the city, almost wore a deserted look in the morning. A few Kannada activists gave roses to BMTC bus drivers who were plying their buses, requesting them to support the cause and stop services.

Cab services were adversely affected, as Ola and Uber Driver’s Association have supported the bandh call and refused to ply. Tanveer, president of the association, said Ola and Uber were plying only vehicles they owned, which was around 10% of the entire fleet on a usual day. “None of the drivers who had their cabs attached to these aggregators are plying today,” he said.

Meanwhile, airport taxi services also supported the bandh, which created hurdles for airport commuters. BMTC bus services at Kempegowda International Airport remains the only reliable service to and from the airport.

Schools and colleges were open as usual across the State. In some cases, parents had to make arrangements to drop their wards in school, as a few school van drivers have supported the bandh call.

Kannada organisations are all set to take out a rally demanding the implementation of the Sarojini Mahishi Report that recommends a majority of jobs in the State to be reserved for Kannadigas, from Krantiveera Sangolli Rayanna Railway Station to Freedom Park at 11 am. The rally is expected to disrupt traffic in Central Business District.