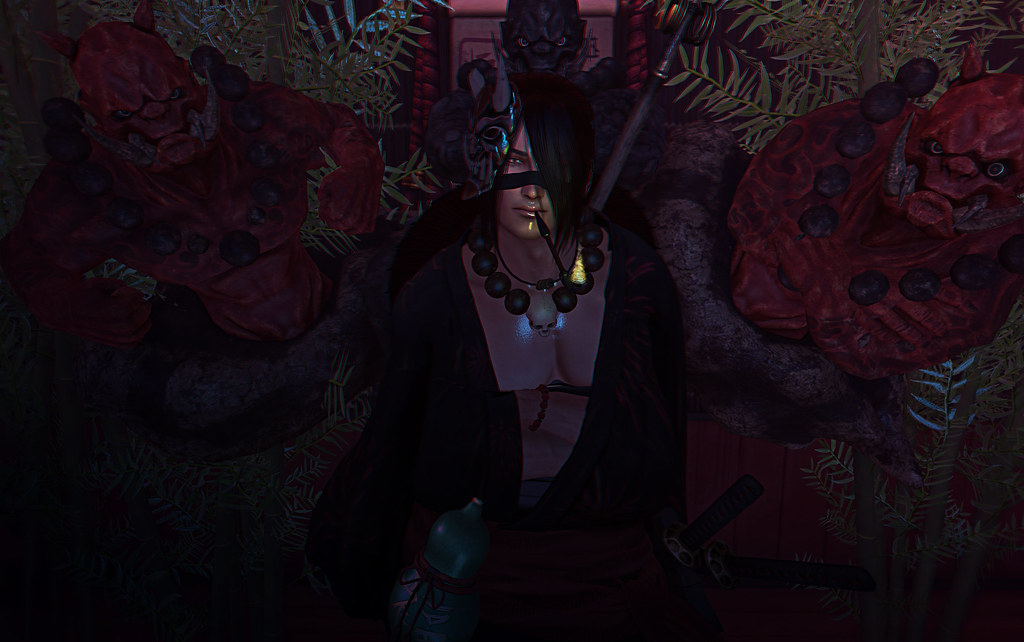 Part-time employee had not been paid for the past 10 months, say relatives

A part-time employee of Bharat Sanchar Nigam Ltd (BSNL) was found hanging inside the BSNL office at Nilambur on Thursday.

Ramakrishnan Kunnathuveettil, 52, reportedly committed suicide inside the office when other members of the staff had gone out in the morning.

Ramakrishnan was working as a part-time sweeper at the BSNL office for the past three decades.

His relatives said that he ended his life in desperation after facing retrenchment and not being paid his salary for the past 10 months. However, BSNL officials did not confirm this.

The BSNL management had reportedly cut down his duty time as part of the company’s retrenchment policy.

Trade union leaders alleged that Ramakrishnan’s death was a result of the anti-labour policies being pursued by the telecom major.

Ramakrishnan is survived by his wife and two children.

Special Correspondent from Thiruvananthapuram writes: V. Muraleedharan, Minister of State for External Affairs and Parliamentary Affairs, on Thursday said that he would take up the issue of non-payment of salary to part-time employees of BSNL.

The Minister, who is in Abudhabi, was reacting to the alleged suicide of Ramakrishnan. He expressed his grief over the incident and said, “’I have already written to Sri Ravisankar Prasad, Union Minister of Communication and IT, to intervene in the issue of non-payment of salary for such a prolonged period”.

Those in distress or having suicidal tendencies may seek help and counselling by contacting the toll-free helpline No: 1056 or the Indian Medical Association’s Thanal, a Kozhikode-based centre, on 0495-2760000.